I'm a Scientist: Supported by Wellcome and UKRI
Skip to content

About the Evolution Zone 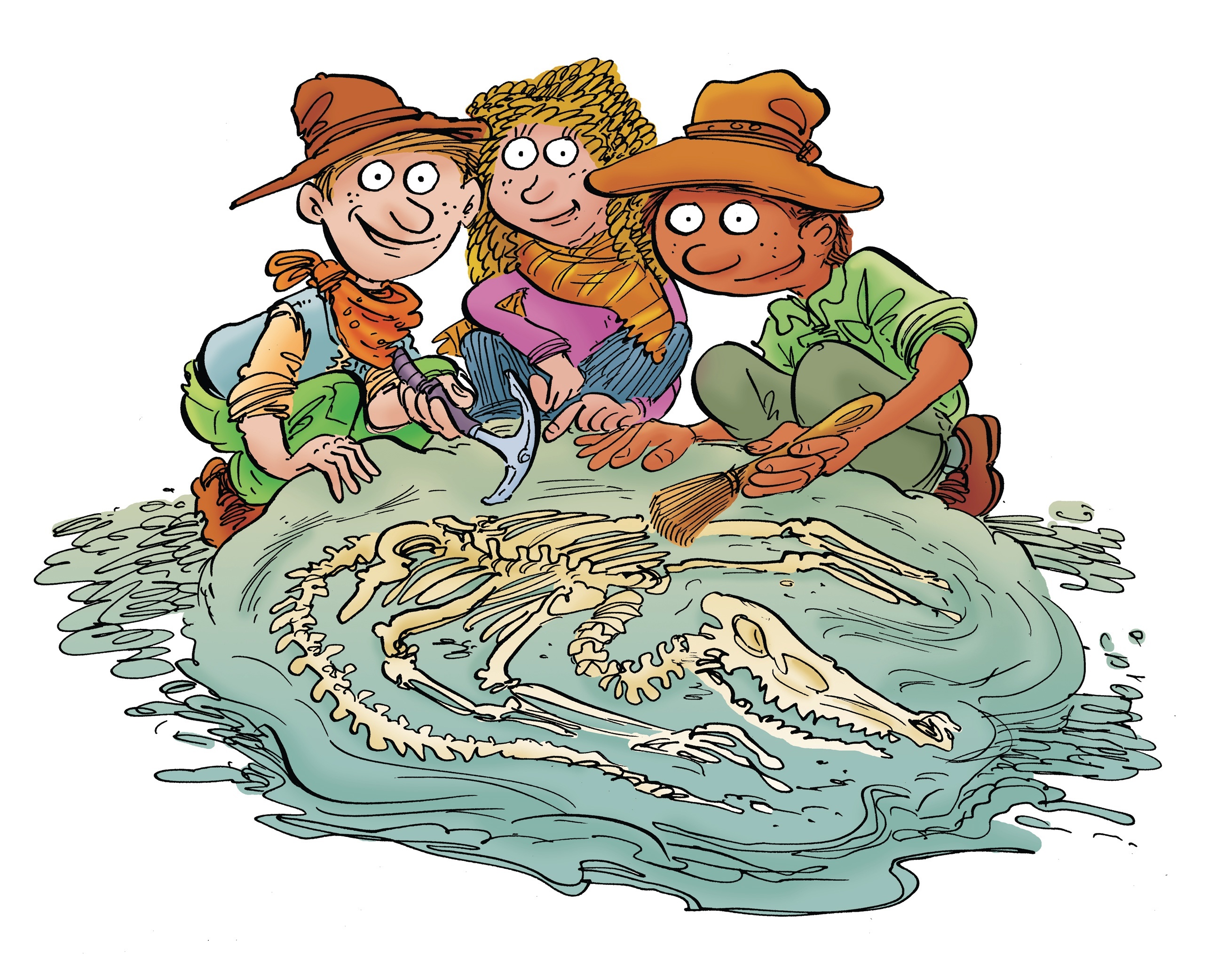 Why does this insect have its eyes on long stalks?

When we look at plants and animals, most if not all of the features we notice are evolutionary adaptations.  An evolutionary adaptation is a feature of an animal or plant that helps it to survive in its environment. Cacti are adapted to living in hot, dry deserts and having spines mean they lose less water than they would if they had leaves.

The scientist who is most associated with the theory of evolution is Charles Darwin. Darwin’s enthusiasm for observing plants and animals began at a young age. He collected all sorts of living things and noticed their different characteristics. He then took his interest one step further and began to think about how these different characteristics have arisen.

Why does a cactus have spines? Image Source: Wikimedia

Darwin said that within a population of animals, all the animals are a little bit different to each other – this is called variation. Sometimes one of these little differences gives an animal an advantage – we say it is ‘fitter’ because it has a better fit with its environment compared with other animals.

That animal has a greater chance of breeding and producing offspring. This is called natural selection. Those offspring are likely to be similar to their parents and may have that difference too. Over many generations, these little differences can really add up. Or in other words, if you could travel back in time to see the Earth millions of years ago, you would find animals and plants that you can’t see today.

Darwin’s book was published in 1859 – and since then, our understanding of evolution has advanced further. Now, we not only know more about evolution, we can also use this knowledge to help us solve problems around the world – from tackling diseases that are inherited, or contracted from viruses and bacteria, to improving agriculture, computer technology and even space flight!

Click here to see some related videos and find out more and for classroom activities visit – www.PrimaryEvolution.com

ASK the scientists any questions you have about science.

CHAT with the scientists in a 30 minute long text chat booked by your teacher.

VOTE for your favourite scientist to win a £500 prize to spend on communicating more science.